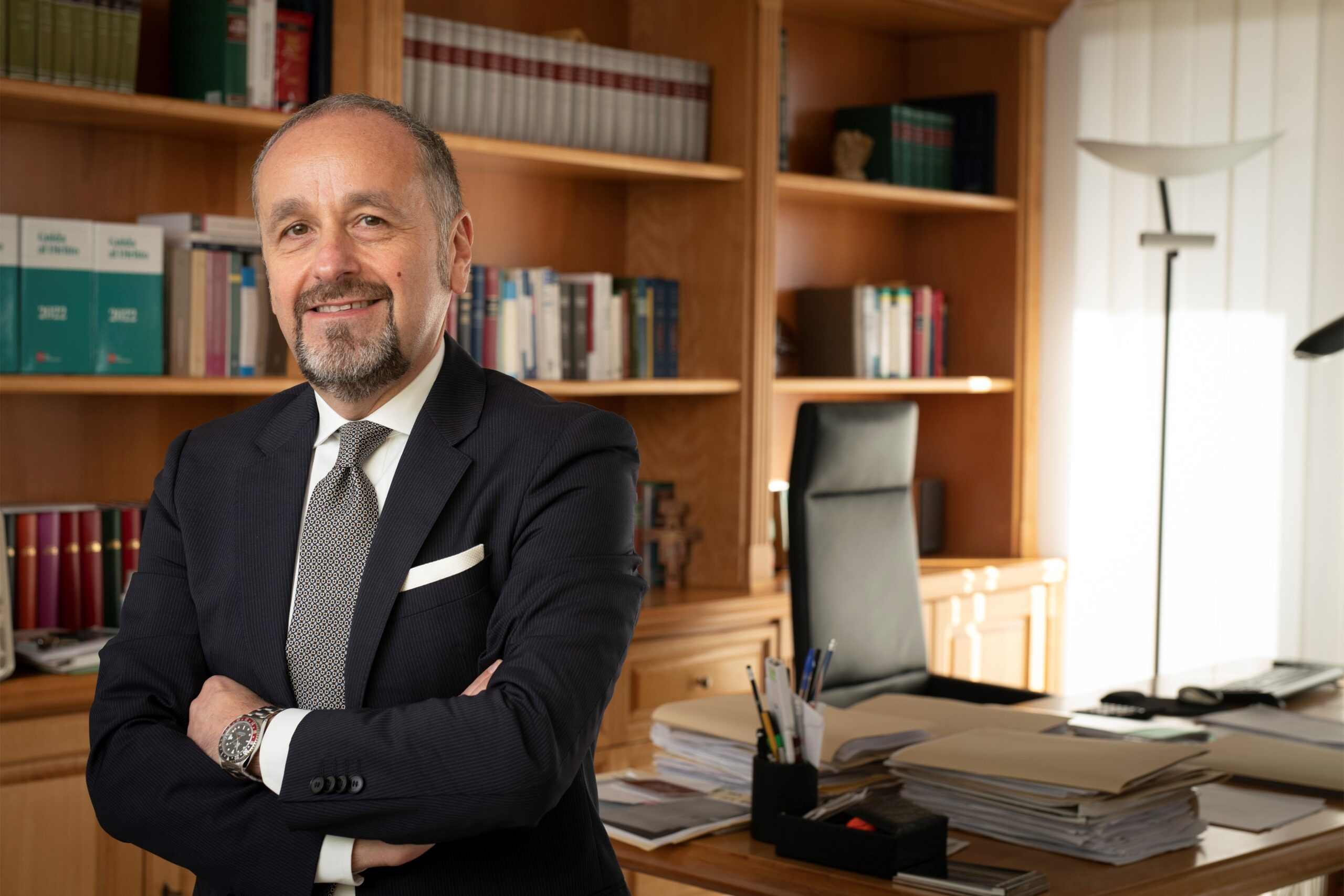 Mr. Calzolai is founder and General Counsel of Calzolai Law Firm, based in Tuscany, London and New York. Mr. Calzolai’s firm is of counsel to London-based Adam Nelson Law Firm, and he is an active member of the American Bar Association (ABA).

Mr. Calzolai’s firm represents public corporations, high net worth individuals, privately held companies, and foreign investors. He has expertise in the field of appellate advocacy and he is admitted to practice in all Europe and in the U.K. before the Supreme Courts, where he has been intimately involved in the resolution of many cases of media interest.

“I am honored to be joining the North Sixth Group advisory board,” said Simone Calzolai, Esq. “I have had the privilege of getting to know Matt and the North Sixth Group family on multiple international transactions over the past several years, and I have been impressed with the level of integrity, innovation and vision that everyone in the group has demonstrated.”

Mr. Calzolai is a recommended lawyer in the Florence U.S. Consular District and similarly listed as an English-speaking Italian solicitor held by the UK Government in the same Consular District.