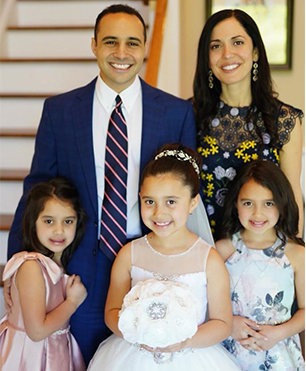 Matt Rizzetta is the Chairman of North Sixth Group. Rizzetta is an accomplished founder, entrepreneur, investor and author. Prior to founding North Sixth Group, Rizzetta served as CEO of leading public relations firm N6A from 2010 until 2020. Under Rizzetta’s leadership, N6A grew into one of the fastest-growing firms and was ranked as one of the 50 most powerful agencies in the United States by the Observer, PRWeek’s Best Places to Work, and the Top Company Cultures in America by Entrepreneur.

Since 2021, Rizzetta has expanded and diversified the business interests within North Sixth Group to include multiple companies across marketing, technology and sports and entertainment. Among other portfolio investments, Rizzetta led the acquisition of Ascoli FC, one of the most historic football clubs in the world, on behalf of North Sixth Group.

Rizzetta is the author of two books, including “Embrace the Pace: The 100 Most Exhilarating Lessons Learned in a Decade of Entrepreneurship”.

Rizzetta has served on the boards of Marketing EDGE, Venture Noire and Iona College, and oversees the Lauren Nicole Rizzetta fund, an annual fund which provides students enrolled in special education programs below a certain household income with fully paid costs for much-needed resources, including technology, curriculum and social and emotional educational development tools.

Rizzetta lives in Westchester County, NY, with his wife and three daughters. 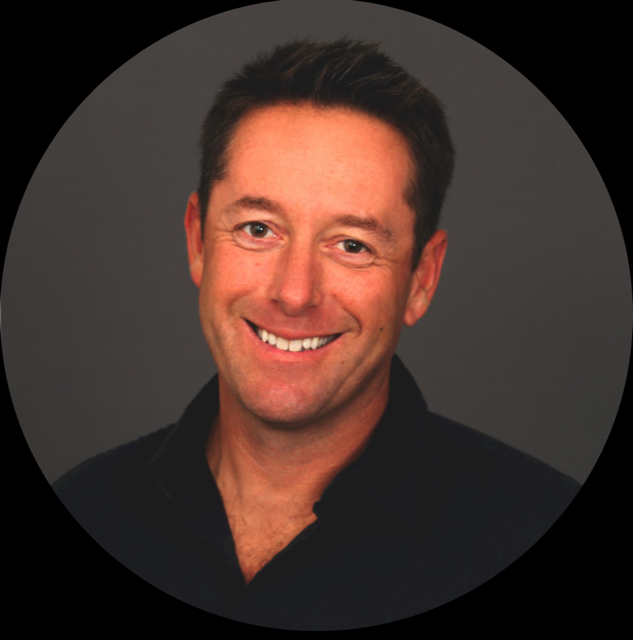 Morgan Harris is an LP and Founding Partner of North Sixth Group. Harris is a proven entrepreneur and investor with multiple exits in media and technology. Prior to joining North Sixth Group, Harris built and scaled TONIK+ into the leading artificial intelligence video technology social platform. TONIK+ was acquired by The Chimney Vigor Group in 2020.

Previously, Harris was the Founder and CEO for HYFN, an award-winning paid social platform that has executed campaigns for some of the most recognized brands in the world including Nike, Coca-Cola, Disney, Levi’s, Universal and more. HYFN was acquired in April 2013 by LIN Media.

Prior to HYFN, Harris was Founder and CEO of Audio Lunchbox, one of the very first digital music destinations to offer legal MP3 downloads which was eventually acquired in December of 2007.

Harris is also an investor in Ascoli FC, one of the most historic clubs in European football, which was acquired by North Sixth Group in 2021. Harris and his family split time between Palos Verdes, CA and Nashville, TN.