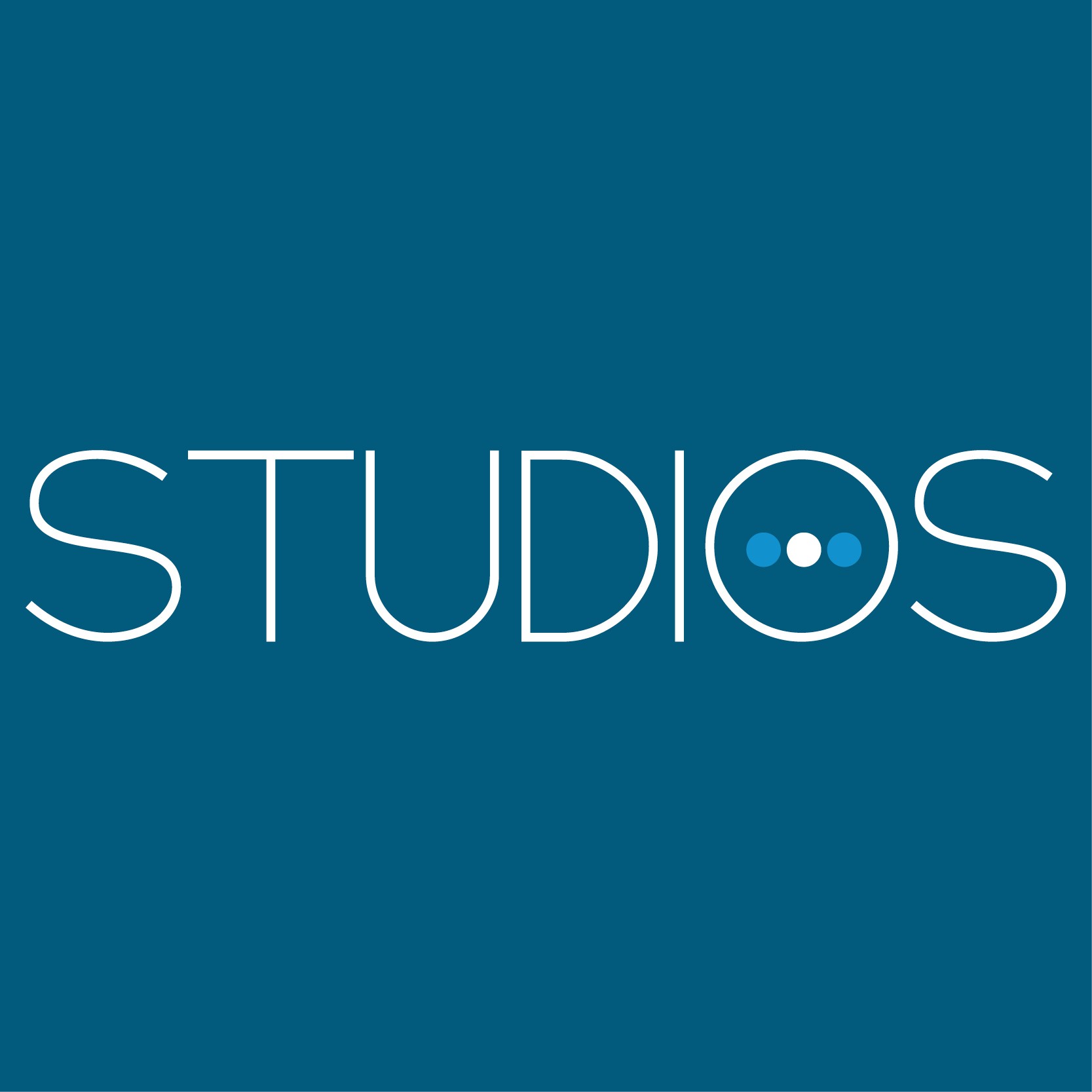 Bringing a New Business to Life: The People Behind Studios

It gives me great joy and pride to see our newest business unit come to life. Studios, A North Sixth Group Company, has been in the works for some time.

You can read all the great things about the Studios offering and suite of services at the Studios website. For this post, however, I am more interested in celebrating the great people who had the vision behind Studios.

The past several months in anticipation of the Studios launch has reminded me of the joys of starting a new business. All the planning, the vision, the changes, and naturally the camaraderie of working with great teammates to bring a new creation to life, is a feeling that is unique and exhilarating. Studios began as nothing more than a concept and a bunch of people sitting around in a room. It is now a commercially ready business unit supported by an amazing team with a footprint across the United States, and ready for primetime with a modern marketing and content offering that is world-class, unique and differentiated in many respects. To say it has been amazing to have a front-row seat throughout this process would be an understatement.

Just like with any new business venture, it is so important to surround yourself with great people. While Studios is being supported by North Sixth Group with capital and other resources, it really is the Studios leadership team who should be credited for getting to this point. The Studios business is headed by Valerie (“Val”) Leary, whom I previously had the privilege of working alongside on our N6A business unit. Val is a super-talented marketing professional, and an even better person. I am thrilled that she will get a well-deserved chance to run her own business unit. She has built a great team around her, with a combination of new talent that she has handpicked plus veteran team members who previously supported her on our N6A business unit.

One of the joys of my job since we started North Sixth Group is backing truly special operators and leaders. Adding someone of Val’s skill level, work ethic and integrity as a business unit head, is extremely gratifying. It is a great feeling to see someone you believe in get an opportunity to step into an operating role and pave the way for future leaders.

There were so many long nights and weekends that went into launching Studios, so I would be remiss not to thank all the hard-working people who made this happen. In addition to Val, the hard work and efforts of Michael Mehlhorn, Erik Helin, Michael Antonicelli and Nick Mesiano, have made this day possible. Additionally, so many people at the North Sixth Group level put in long hours from behind the scenes to ensure all the logistical, financial and administrative details for Studios were top-notch, including Jim Morris, John Hannaway, George King and Daniela Mancinelli.

It is an exciting day for us at North Sixth Group as we give life to our newest business unit. You can read all about the great offerings and what Studios is all about at the official Studios website. But the truth is, the people behind Studios are what is going to make it such a special business line for us. As the last several months have demonstrated, we have some amazing people leading Studios. For that I say thank you! We wouldn’t be here today without you.